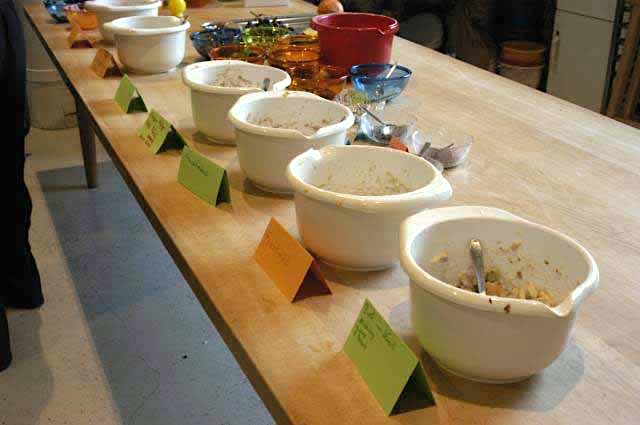 "Full of fluff" is not the name of a new trend movement, but takes a look at the traditional Birchermüesli. Whether porridge, mash or mush - the unappealing dish formed the nutritional basis for the common people throughout Europe for centuries. The success story is traced from the original recipe to functional food.

It was not until the last century that knowledge of the health benefits of balanced eating began to take hold. The reform movement at the beginning of the 20th century aimed at light, gymnastics, vegetarianism and holistic nutrition. The physician Maximilian O. Bircher-Benner (1867 - 1939) realized this reform idea 100 years ago in the spa house "Lebendige Kraft" on the Zürichberg.

The "raw food apostle" was convinced of "sunlight energy" in uncooked fruits and vegetables. This power would be defined today as vitamin and nutrient content; but at that time, contamination by germs threatened food and therefore fresh foods were cooked beyond recognition for a long time. They were high-fat and powerful porridges.

The famous Birchermüesli was originally a dietary apple dish with a precise specification for preparation. Two to three apples were to be mixed with soaked oat flakes, and while the apples were being shredded they had to be constantly stirred into the flake/condensed milk mixture so that the muesli did not turn brown. At the same time as the Zurich doctor, a certain Mister Kellogg near Chicago had cooked, rolled and roasted corn kernels for a toothless patient and thus invented cornflakes.

Today, muesli mixes have nothing in common with the original recipe. Countless crunchy, varied and, above all, heavily sweetened flake mixes dominate the market.

Müesli and its nutritional history are presented in a varied way at Mühlerama .